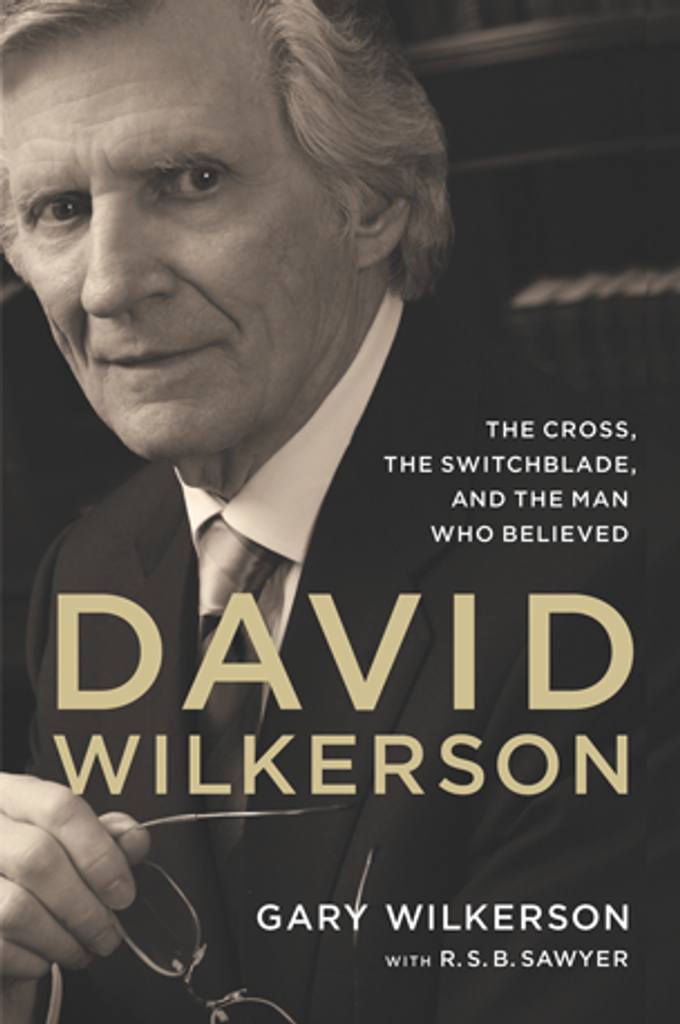 David Wilkerson: The Cross, The Switchblade, And The Man Who Believed

A BIOGRAPHY OF DAVID WILKERSON.

This is the story of David Wilkerson, the man who believed against the odds that God could do great things in the rejected and ignored of New York City, who refused to give up on those on the streets even when they had given up on themselves, and who saw in the eyes of the drug addicts and gang members what others failed to see–the love of Jesus Christ.

But who was David Wilkerson? Many Christians don't really know. More often than not, we saw the fruit of his faith in God rather than the man himself.

When Wilkerson moved to New York from rural Pennsylvania in 1958 to confront the gangs who ran the street, he was a skinny, 120-pound man. After the initial publicity that brought him face to face with some of the most dangerous young men of the city, he largely flew under the radar of the media, using the Word of God and a bit of tough love to help men and women of the street escape the destructive spiral of drugs and violence. Wilkerson was always the real deal, full of passion and conviction, not interested in what others said was the "right" or political thing to do.

Wilkerson later founded the Times Square Church, now an interdenominational church of 8,000 people, to this day a crossroads for those battling sin, drugs, and pornography, and a place where the message of Christ is discussed. He created the faith-based program Teen Challenge to wean addicts off drugs, and then World Challenge, dedicated since its beginning to promoting and spreading the Gospel throughout the world. Both now have branches worldwide, continuing the work that God began in the life of one man who believed.

Gary Wilkerson is the President of World Challenge, an international mission organization that was founded by his father, David Wilkerson. He is also the lead pastor of The Springs Church, which he and others launched in 2009 and has grown rapidly by God's grace. Gary travels nationally to conduct conferences for pastors, missionaries, and Christian workers and to oversee mission ventures including church plants, orphanages, health clinics and feeding programs among the poor and unreached people of the world. Gary and his wife, Kelly, have four children and live in Colorado Springs, Colorado.

The Cross and the Switchblade

Create an account with us and you'll be able to:

Fill in your email below to request a new password. An email will be sent to the address below containing a link to verify your email address.